Crazy stuff… kids looting, rioting, and out of control in a major US City. 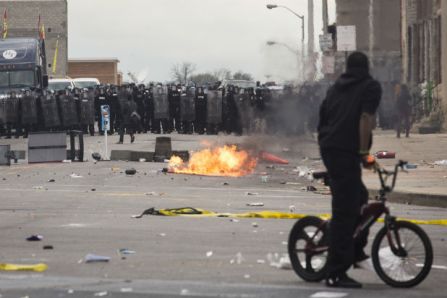 Rage and Frustration literally igniting a city as millions watched and took sides.

As a pastor a thousand miles away…my heart ached.

Such fear and confusion, politics and posturing. Agenda’s seen and unseen pushing from behind the scenes to move us in calculated ways. It’s so messed up, it makes me want to throw my ‘hands up’ in a completely different way.

But way down deep in my heart is the sadness of knowing, this explosion of emotion is based on more than a rage at the machine or the ‘man’ in charge… it’s deeper than any political movement or social injustice. This is a symptom of darker and simpler things. 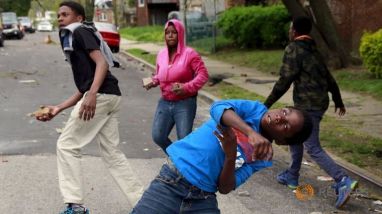 The foundations are falling and the family is the first to go.

Baltimore is burning, lead by its dis-enfranchised youth. Where are the fathers and mothers to lead their family’s home ?

Are they absent for the decades of unresolved social injustices in their city, is it generational poverty, education erosion, violent gangs, drugs, a culture of open promiscuity… or is it the overall lack of faith or hope in the future that’s fueling this growing lack of respect for authority?

In the end, it’s about the home… or the absence of home for our youth.

America, it’s time “we” (Christians /you and I) do something about this, and stop allowing the media to push us into one camp or the other. We must see the outrage of our heavenly “Father” at the widows and orphans of our land. To ignore this is to be asleep or worse… apathetic to our selfish bones.

The words of a great sermon still echo through my heart’s halls... “Do for ‘one” what you wish you could do for all” (Andy Stanley)

Ask God to show you ‘who’ and where and when, but it’s time we move from the sidelines to the front-lines of this modern american tragedy. It’s past time for God’s people to make a tangible difference. To risk being uncomfortable.

It’s as simple as looking for a life to invest in.

Find a young man or woman who isn’t in a healthy home or family. Adopt them. Take them in. Love them, teach them… learn from them. Grow. Become the hands and feet we sing about on Sundays. 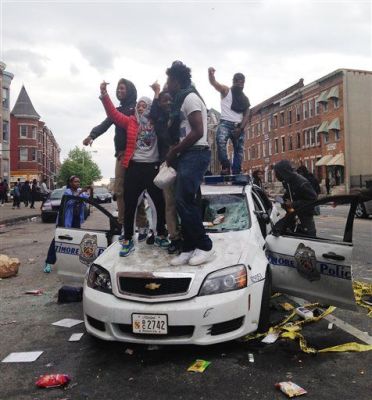 Do for the one… and change the world.