Busy doesn’t even begin to describe our lives.

Does it feel like you cram a week worth of life into just 24 hours? Our pace of life can be cruel, exhausting, and increasingly stressful.

Stressing out is more common than you think. (See 2017 study of American Workers – Stressed Out Most of the Time – CNBC) Consider these facts… see if you identify with them.

“Participants were asked to rank their stress on a scale of one to five. One in four, 25.7 percent to be precise, said their stress was at a level four. And, 4.9 percent said it was at a five out of five. Altogether, more than 70 percent of respondents ranked their stress at a level three or higher. Over 60 percent said that they felt stressed three or more workdays per week, on average. This means that, on any given day, more workers are feeling stressed than not. This state really is the norm.” (2017 Study)

We are over-committed, over-scheduled, over-whelmed by our world and its relentless pace of life. As technology advances we get more efficient, more productive, and way less rest. 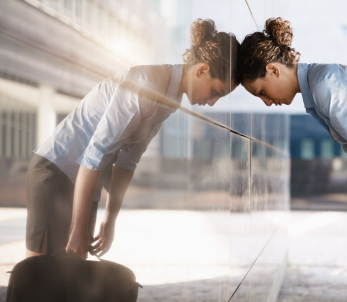 When was the last time you felt like you could actually ‘rest’?

It seems for most of us, we’re not feeling like we can really ever catch up. Our stress is bullying us into working harder, faster, longer. Work isn’t all bad, in fact I believe it’s a great and wonderful part of our existence, President Roosevelt said it this way… ”

“Far and away the best prize that life has to offer is the chance to work hard at work worth doing.” Theodore Roosevelt

BUT, when our lives get overburdened and out of balance, we quickly burn ourselves out. If your like me at all, you live in the extremes of life. Seasons of life push us to do more than we thought humanly possible, followed by sudden lulls in the storm, and free time to binge watch Netflix and let our world fade into sheer entertainment and a lazy haze. Both extremes should cause concern. Finding balance is as much a discipline as jogging or daily prayer.

What I recently discovered on a four-day sabbatical to the mountains of New Mexico involved going a step further than speeding up or slowing down. It meant learning to ‘be still’.

Have you ever done that? I had never actually gotten so quiet and detached from media, the world… work… kids… ministry that I could experience the utter calm and serenity of not moving, inside or out. So unhurried and un-distracted within that I was able to live in the ‘moment’ without. I was unaffected by either my past or future, only ‘in’ the present. I was able to be ‘still’ inside my heart and my mind. Totally silent.

I would have never believed it. I would have never chosen it. But God through the subtle touch of His Holy Spirit, led me to a place and time where I could be quiet enough and still enough to experience Him in a brand new way. 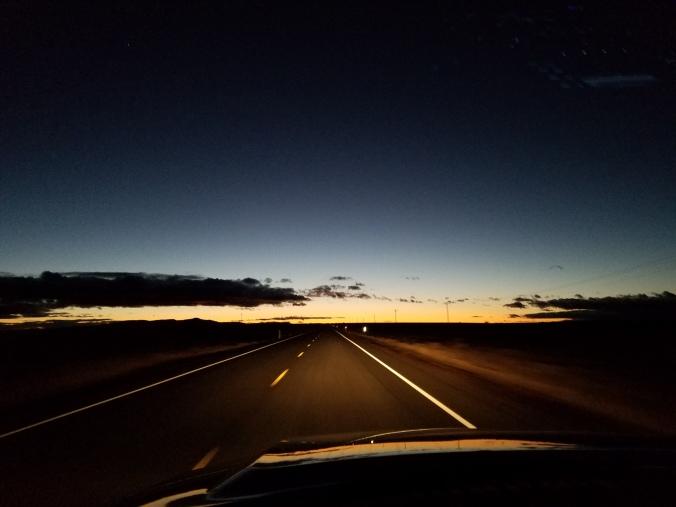 I’ll blog about the trip I took, where I went, what I saw, and how God showed up in totally different ways than ever before. Time to open a new door on our pilgrimage of Faith.

There was an error retrieving images from Instagram. An attempt will be remade in a few minutes.